So we are finally coming off our March session where we had Murlo, Ulysses 82 and Gabriel Heatwave (with Rubi Dan) on the mic). The crowd loved it and we had to capture some videos of the night for those that missed it.

Ulysses 82 at HDD March Session at The C.A.M.P. from Hipsters Dont Dance on Vimeo.

and here is a tiny bit of Gabriel’s set. 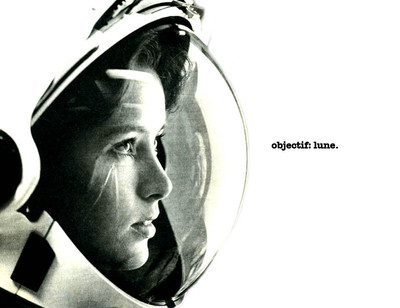 When we started HDD we didnt really know what we were going to be. We knew that we grew tired of going to the same sort of nights that disappointed us time and time again. Slowly and with a venue change we morphed into what we are now which is a mixture of Hip Hop, Tropical and Bashment.

We chose those 3 genres because that is the best way to describe a night that plays a ton of different genres. Booty Beast often plays a myriad of genres every month, as 1 DJ described it was that he didnt play the typical uk warm up set which would be r and b classics. He plays a set that is more akin to a US warm up set mixing in things from further afield. We ourselves aren’t afraid of playing Fela, disco edits, soul, funk and a bunch of other stuff. We do actually play other genres.

Ulysses 82 are not what falls traditionally in the Hip Hop, Tropical or Bashment genres. They are excellent purveyors of funk, disco and boogie. Genres that we all love but don’t hear out much enough. Think about all the popular genres at the moment, dubstep, funky, broken beat, hip hop…. All of them seem to be having a funk boogie edge to them. Joker’s Purple sound, Onra’s new stuff, Funkin Even, Sampha are all people that have this sound traced back in their work.

U 82 are easily one of our favourite DJ’s in london, trust us you dont want to miss them. You can listen to their classic mixtape Snowcones and AC

Taste of the Night Mix

We thought that since the night has evolved from a smoky basement bar to the fun space that is upstairs at the Camp we should record a mix that reflected that.
Recorded live in 1 take whilst both of us were heavily medicated with flu pills the mix has a few rough edges… thanks dusty needles. It is the closest representation to what the night is playing the best in hip hop, dancehall and tropical.
Also look out for tracks from our March guests Ulysses 82 and Murlo……

Taste Of Hdd by Hipsters Dont Dance on Mixcloud