Congrats to Tory on signing the major label deal, he’s been working for a while now and it’s wicked to see that pay off. This Brownstone sampling cut is pretty much still in his lane (no pun).

Now this is a surprise, Bonic of Philly’s Most Wanted fame teams up with Dom Kennedy for this collab. It’s sounds like an updated Philly’s Most wanted which is wicked. Legacy acts doing updated versions of what they are known for. That’s the ticket. 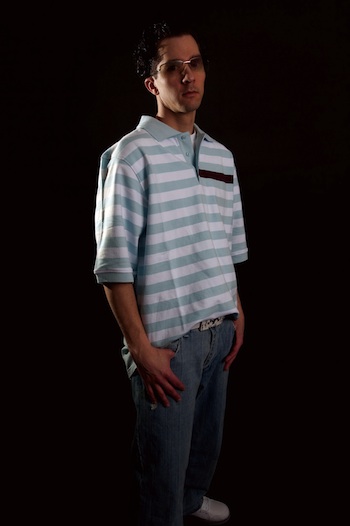 DJ Whitegold is joining us this Saturday at HDD and we can’t wait. He has is an award winning dj in Canada who has dj’d for the likes of Mobb Deep, Young Buck, Sean Paul, Bounty Killer, Baby Cham, Buju Banton and 112. A list which is not only impressive but also looks like one of our setlists. We asked him to give us his carnival recommendations which includes tips on the Caribana festival in Toronoto.

What is your favourite Carnival Soundsystem, area of Carnival or Carnival after party?

Well my favourite Carnival party has got to be the Toronto Caribana parade (that is the showcase of the Festival). The festival has been running for 44 years and is always a great time. After months of preparation, masqueraders, steelpan bands and dj’s on floats with a soundsystem not found inside most nightclubs wind their way along a 3.5 kilometre stretch on Lakeshore Boulevard.

As for the best “club parties” after the parade. The best + most successful Saturday night party takes place at the ATLANTIS PAVILLIONS – ONTARIO PLACE. ATLANTIS is one of Toronto’s most exclusive venues on the Toronto Waterfront. Elevated 70 feet above the water, this unique venue is only used for events of this type TWICE ANNUALLY. It features 4 spectacular ballrooms with floor to ceiling panoramic views of the Toronto skyline and waterfront, 13 world-class DJs & MCs & 3 of the city’s biggest personalities as hosts. This is the longest running upscale event for the mature clientelle.

What is your carnival anthem of all time or this year?

What is the best food stall to eat at?

Anywhere on the parade route…SOOOO MUCH FOOD!!!

Bonus: he also included 2 of his most recent mixes, a dancehall one and a soca one (both mixed live and recorded in the club).

Our good friend and HDD MC Pranksta sent us this video of Dcal party in toronto. It looks nuts and something that we definitely have to check out some time.