Bang Bang from Olatunji has been featuring in our radio shows since we first heard it at the tail end of 2015. His energetic cut on Skipe Riddim now has a video featuring dancehall style moves and Olatunji tucking into some doubles……it’s nor surprise it gets our approval. NSFW 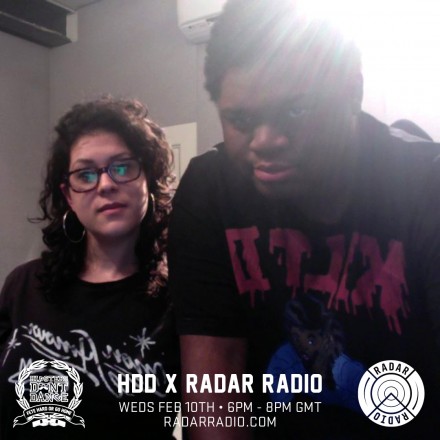 Our Radar Radio show from last week is now available to stream and download. Typical World Carnival business but this time with a focus on this year’s biggest soca cuts. So get involved and whine just a little bit.

END_OF_DOCUMENT_TOKEN_TO_BE_REPLACED

HDD X Africa Is A Radio 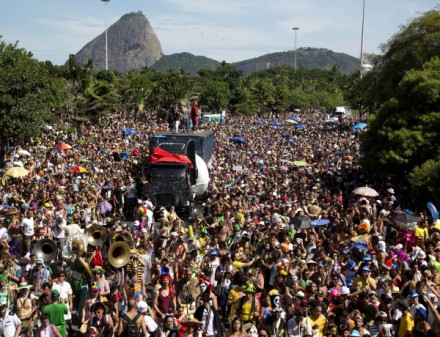 Last week we had a chat with Chief Boima for the carnival special of the Africa is a Radio podcast. We chatted all things carnival from Afro soca to clubbing in London, and we chose some of our favourite world carnival tracks of this year’s soca season. Listen to the show below and head over to Africa is a Country for the full tracklist. 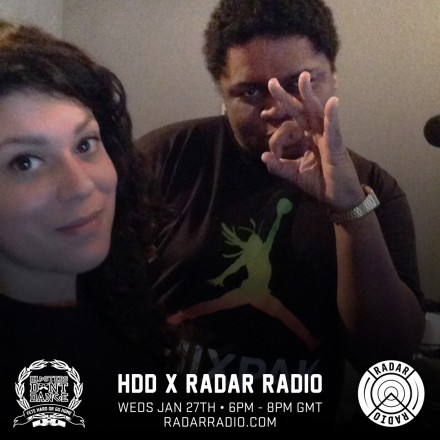 Our Radar Radio show from last week is now available to stream and download. Listen back below for another World Carnival show from us featuring our first listen of Rihanna’s Work and a whole heap-a-2016 soca.

We were pretty chuffed when we were asked to record a mix for Berlin Community Radio’s Jerk Sauce show. The mix is heavily influenced by our recent trip to South Africa plus it’s got some of this season’s best soca offerings alongside some UK flavour. Download the mix here