Toddla T Sound are gearing up for another release, this time with HDD favourite Serocee on the vocals. The video follows the crew on tour over the last few months with clips from Lovebox, Tramlines, and the excellent Toddla T Sound System at Notting Hill Carnival.  Flash officially drops on October 7th but you can pre-order it from the Ninja Tune store here.

We were first introduced to Roses Gabor on this smasher from Redlight, since then we have also loved her vocals alongside Blaya’s on Buraka Som Sistema’s Up All Night.  Stars is Roses debut single on Toddla T’s label Girls Music and we are loving her smooth vocals over Redlights eclectic production. It’s a modern RnB ballad, a little one drop, and a little chopped and screwed, rolled in to one big debut single. Its available now here and here

One of our favourite tunes from last years Watch Me Dance LP gets the remix treatment from Ross Orton and Pipes. This is taken from the upcoming remix LP (done solely by the Sheffield duo) which is out on August 13. Ross Orton has been someone that we have always liked from the days that he and Toddla did amazing remixes to his collaboration with Checan. To hear his and Pipes touch of what was one of the best LP’s of last year will be exciting. 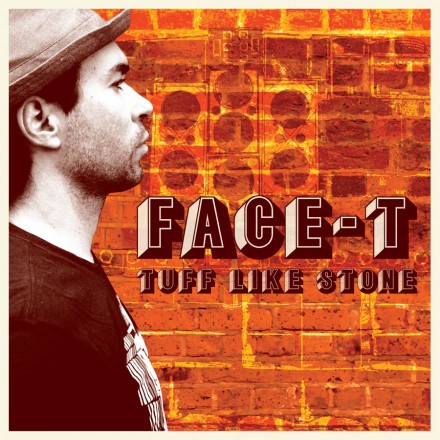 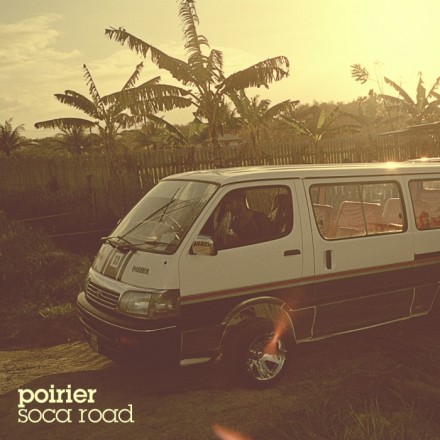 Soca Season is upon us and one of our favourite producers, Montreal’s Poirier has just released his Soca Road EP on Mixpak. Poirier has mastered the art of creating the perfect carnival vibe through hits like Go Ballistic and Blazin, and through his live sets (his set at the 2010 RBMA Carnival Party was a HDD favourite) and his Soca Road EP is no exception. The 4 track EP features Cape Town’s EJ von Lyrik and Haiti’s Imposs on vocals and can be purchased on itunes, beatport or juno. Check out the previews below and prepare to wine, wuk, jump and wave!!