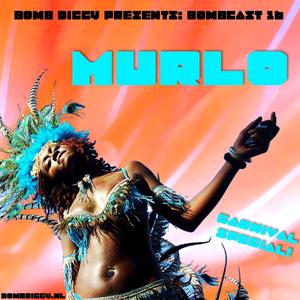 The first week of the year, saw no mixes, released which was refreshing yet odd at the same time, to be honest we kind of missed them. Thankfully Murlo is back with a brand new mix for Bomb Diggy, it features some of the best 2012 Soca tracks around, some great upcoming UK funky stuff including Fruit Punch by Walter Ego and of course Murlo’s own productions. Expect the usual tropical infused madness from Murlo.

The king of soca is back with his latest hit for 2012 soca season. The video sees an older Machel reminiscing over his past, especially his party vibes. This groovy soca cut has that feel good factor that Wotless had last year, expect this to be in a lot of our sets in the future.