Jeremih’s ability to make hit songs his own is something to be cherished. One of the highlights of his acclaimed mixtape from last year actually wasn’t on the actual tape it was him going over Val Venis. Here he goes over Future’s much maligned Karate Chop. I wish he would actually collab with Future as that would be something we would love to hear.

We love a good riddim medley video here at HDD HQ nearly as much as we love some of the faces that Beenie Man pulls in this video. Hustlas riddim has been around for a few weeks and the three cuts on the riddim from Lisa Hyper, Kantana and Beenie Man, and Jah Vinci are all strong. We especially like Jah Vinci’s Weezy impression.

Do you remember when you had to wait for MTV’s The Lick or Yo MTV Raps to see the best new videos? We do! Kazabon even had a VHS of the her favourite videos, from a time when Hype Williams was behind nearly every great video and when artists tried to out-do themselves and their peers with the hottest new video. We have decided to dig into the HDD video vault to bring you some of our favourites.

Today’s selection from the HDD video vault is Nivea’s Laundromat.The video for the excellent R Kelly composition features Nick Cannon as Nivea’s cheating boyfriend (we really wish Kells was playing the role). Nivea catches him in the act and instead of giving him a piece of her mind she heads to the laundry-mat to wash that man out of her em…. draws – being Lil Wayne and The Dream’s baby mama we are pretty sure she has had a few trips to the laundromat!
Cue laundromat dance routine with ‘tired‘ washing detergent, trolleys and suds with Nivea rocking a strange heels and sponge bob knee high socks combo.

Mystikal is back! and he’s signed to the Manchester City of record Labels Young Money. So you would expect a more party orientated Mystikal? No he’s gone back to his political roots. The first verse is arguably the best political verse of recent years. It’s wonderful to see him back at his best. You should also take the time to check out the 25 most essential Mystikal songs over at Complex. 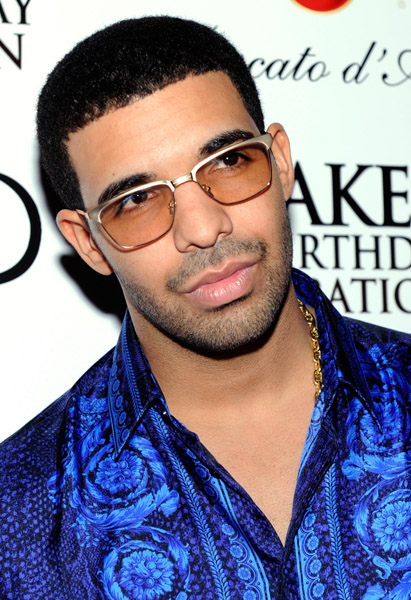 We don’t tend to post a lot of track without videos but this track i felt needed to be documented. Drake has often found inspiration in some many different forms whether it’s The Weekend, A$AP Rocky or even SBTRK. Little did we know that he was a massive fan of Bay Area legend Mac Dre, on this hyphy inspired jam he shouts him out. This is an oddity as it sounds like it could have been made in 2005 but sounds fresh today. The wordplay is excellent and often humorous which i haven’t heard from Drake in ages. This track will be a bonus on his Take Care Lp coming out later this year.
Drake Ft Lil Wayne – The Motto (Prod. by T-Minus) by Hypetrak