The Nigerian twins P-Square who brought us Chop My Money and Alingo have released what we think might be the new Oliver Twist. Personally features P-Square’s RnB vocal stylings over a beat which fits nicely with the house trend we are seeing in Nigerian pop right now. The video proves the boys can dance as well as they sing – paying tribute to the late great MJ’s videos and moves. 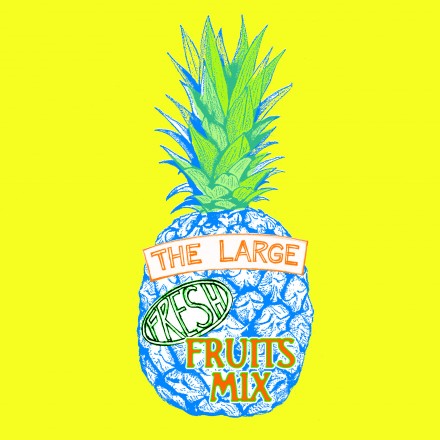 The Large dropped her new mix late Friday afternoon and we had to post it this weekend because it’s that good. The Fresh Fruits mix combines all that she loves dancehall, soca and its musical cousins. Exclusives from Murlo, Rizzla and more and drops from Machel and more. This mix is great and will be in the running for best of the year. There is such a great balance of stuff on here and many slept on songs. For example Spice’s Nincompoo which won’t get as much love as it should from other musical outlets. Go listen to it now, also artwork by Robin Clare is not to be sniffed at.
Fresh Fruits Mix by the_large 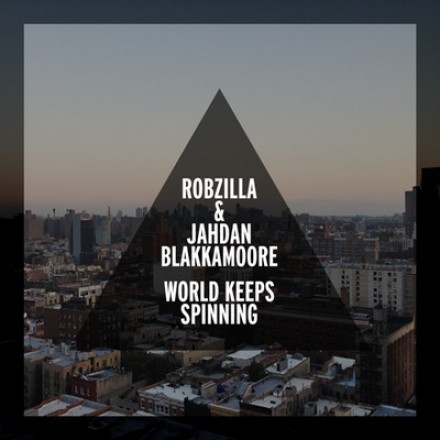 This one flew under our radar Dutty Artz‘s Robzilla released a new EP last month with Jahdan Blakkamoore (who might have worked with almost everyone we like). The highlight of the EP is the title track World Keeps Spinning just goes.Check it out here and buy on itunes here.

Murlo is back with his third appearance on Just Jam. Things are ramping up for the young producer /DJ as he gears up for some goodies coming up soon. Also you might want to catch up with one of his other passions as his work is part of an exhibition this Thursday (6th September) which is near Liverpool Street Station. 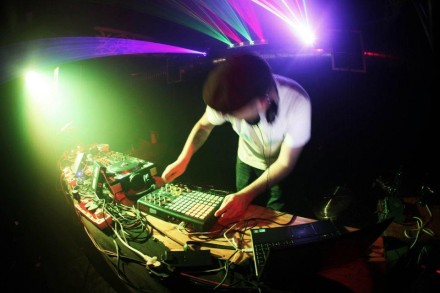 Frank Ocean x Thinking About you (Future The Prince Remix) 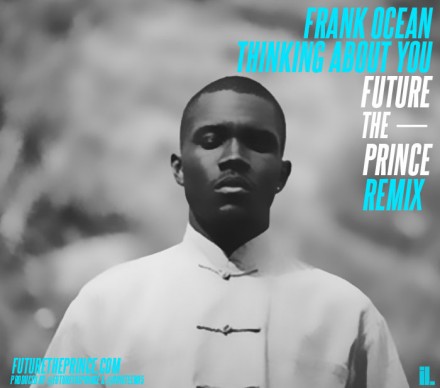 If you are not following rapper Chase N Cashe on twitter you are missing out on some gems. Not only is he incredibly honest about what is going on in music but he will often point you towards some great music out there. Yesterday was no exception, he pointed his followers in the direction of Future the Prince, who is Drake’s DJ , soundcloud. On it is this alluring remix of Frank Ocean’s Thinking About You. The remix itslef flirts on the line of big room dance music alongside a subtler more introspective vibe. Personally i prefer when the instrumental calms down to fit the vocal but the big room part doesn’t put me off. It’s a fun mixture of both approaches that leaves you as a listener wanting more.