Gappy Ranks & Kush Arora x Anything A Anything The Remixes 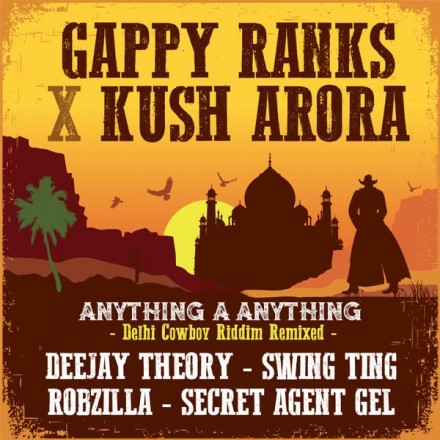 Kush Arora teamed up with Gappy Ranks to add some UK dancehall flavour to his Indian influenced Delhi Cowboy Riddim and the results are great. The remix package of Anything A Anything is out today and features remixes from Deejay Theory, Secret Agent Gel, Robzilla and Swing Ting. Stream the remixes below and go support the package here.

Gappy Ranks is one of those great versatile dancehall artists who sounds just as good on a concious reggae tune as he does on a slack dancehall riddim. Generation for us is the stand out cut on Old Fasion Riddim and reminds us of Gappy’s Put the Stereo on. The video is a nice ode to his area Harlesden and the people and sounds he grew up with. Support the tune here. 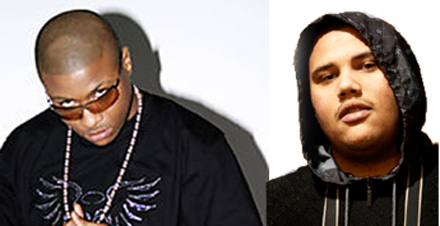 Gappy Ranks is back with another dancehall version of a Hip Hop song. He really is good at these and doesn’t get the credit he deserves, have you heard his version of Shot Caller? Or Man Down? The guy is good, this time he takes on Drake’s new anthem to making it in the music business. The best thing is that he named the track Gary Lineker, a run of the mill Sports Tv presenter and former England footballer. As a massive fan of sports and music this made me incredibly happy. It also allowed me to post a video of Gary Lineker realised that he had an accident on the field during World Cup 1990 and had to hide it. 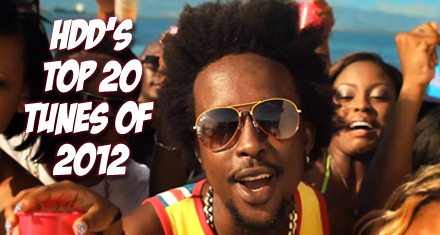