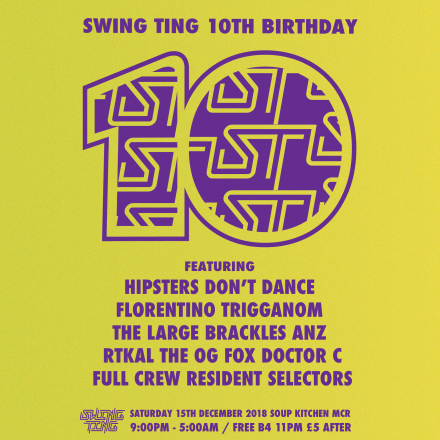 Our Swing Ting family will be celebrating 10 years of their club night this Saturday September 15th at soup Kitchen in Manchester. The line up is stacked with loads of our favourites including Florentino, Trigganom, The large, Brackles, Anz, Rtkal, Fox and Doctor C alongside residents, and there will be limited edition Swing Ting merch on sale on the night too. This one is definitely not to be missed! Want to know more about the club night? Samrai and Platt reflected on their ten years over on the Guardian. 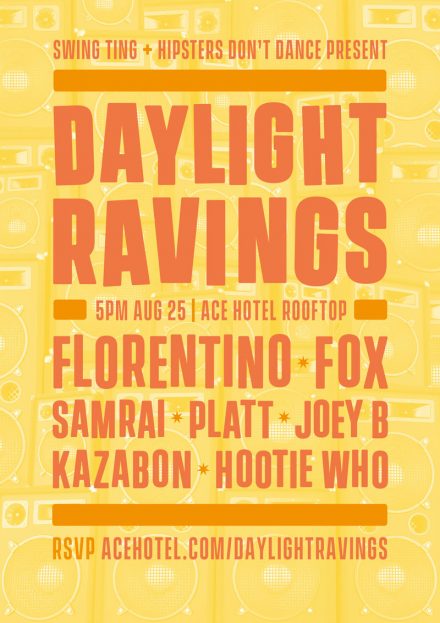 Notting Hill Carnival is right around the corner and so is our annual party with Swing Ting! This year we have swapped the club for Ace Hotel’s rooftop in Shoreditch for a special daytime party. Florentino and Fox will be joining residents Kazabon, Hootie Who, Samrai, Platt, and Joey B from 5pm Saturday August 25th.

RSVP here to get your free ticket, whistles, flags and dancing footwear advised! 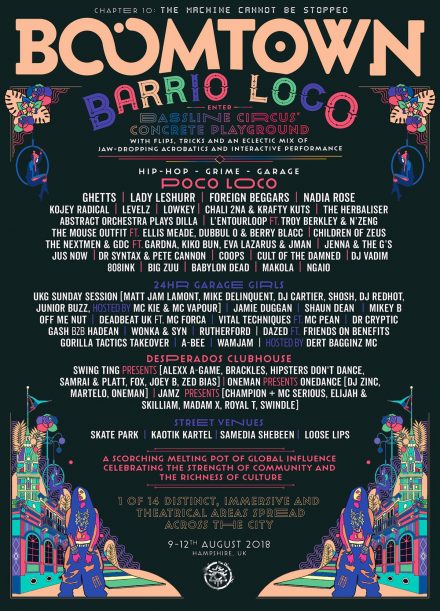 It’s our first time djing at Boomtown Fair this year and we are super excited! Find us at Desperados clubhouse  on Friday August 10th for Swing Ting presents with Zed Bias, Brackles, Murlo, Samrai, Platt, Joey B and Fox! 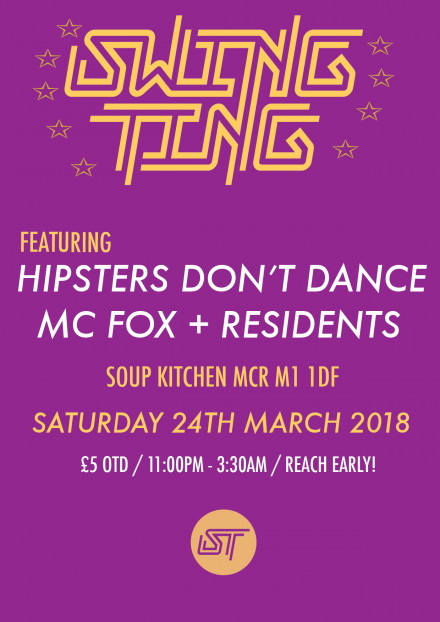 This Saturday March 24th we’ll be joining our Swing Ting family for their March Session at Soup Kitchen. It’s always fun when we link so get ready for a good night. More info here. 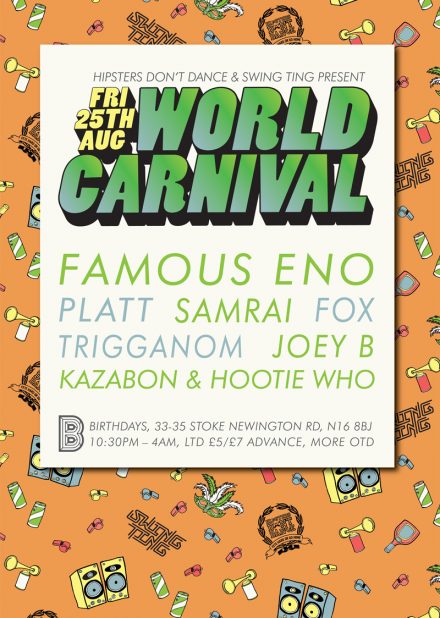 The countdown to Notting Hill Carnival is on which means it’s nearly time for our annual World Carnival party with Swing Ting. This year we will be back at Birthdays on Friday August 25th for another sweaty session with Famous Eno, Fox and Trigganom joining HDD residents Kazabon & Hootie Who and Swing Ting residents Samrai, Platt and Joey B.