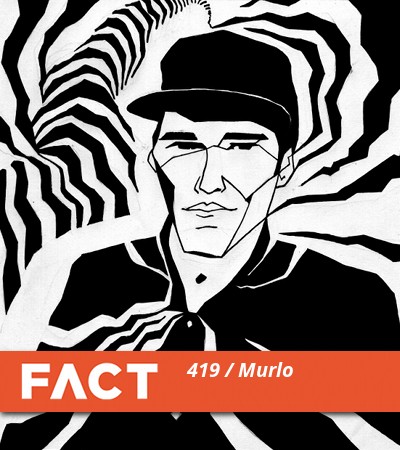 As you can tell we are massive fans of Murlo round here. Ever since his Palm Out Sounds mix back in December 2010 we become fans of him. We invited him up to play in London ages ago (he still is mad at us for that one), he then became a resident at the night, it wouldn’t be the same without him. He has gone on from strength to strength, release to release, remix to remix, set to set, impressing most of the world with his unique style. We will always remember this one time where a bunch of UK producers got together in a studio to work on a track together (god knows what happened to those tracks). The highlight wasn’t music being made but people playing each other the new music they were working on, whenever Murlo played his and everyone just listened. They were enjoying it but no one could figure out what they were hearing. He truly is someone incredibly special and we are incredibly proud of him and this Fact Magazine Mix.