Watching the excellent Future Sounds of Mzansi Doc a few months ago reminded us of the importance of Township Funk. Not only was it a song that helped bring western eyes to the myriad of SA house vibes but also crossed over all types of dancefloors in the UK. I remember in particular being at an 2nd to last Babyshambles gig which also happened to be a rave and that song destroying the dancefloor. (It got a better reaction than the Burlesque dancer who was on earlier).

That’s not to say African Scream is the new Township Funk but i can see it crossing over all dancefloors in a similar manner. The High Pitched vocal, those kuduro drums and that xylophone just draw you in. You kind of don’t want it to stop, instead wishing to stay in the pocket for a while.

It makes sense that Enchufada are releasing it, Lisbon is the wave right now. That recent Boiler Room is another example of how much fun it all is. London will eventually catch on until then, lets do like the kids in the video are doing and dance. 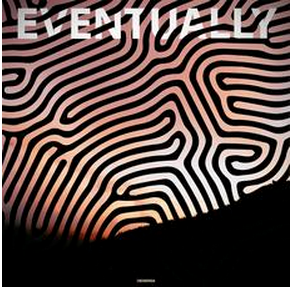 After beginning life as part of Red Bull 20 Before 15 project and living on the Red Bull Music Academy’s soundcloud for the last few month Branko’s Eventually is now getting a release on Enchufada. Eventually is a really really nice track with SA house influences and the vocals from Alex Rita are just right! Out to Bison too for his work on the track (who recently was part of the Bison and Squareffekt Strictly Riddims mix we featured). The release drops on April 6th, go support! 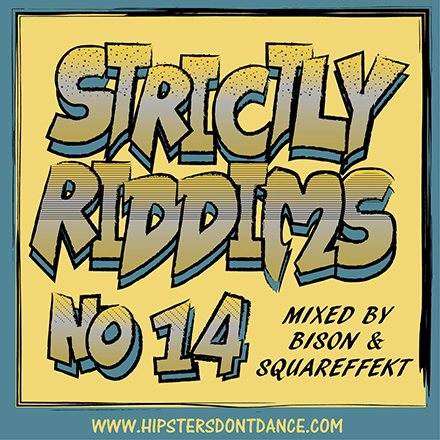 Inspired by dancehall riddims and the recent work of two of our favourite producers Murlo (Quartz EP) and Dubbel Dutch (Self Help Riddim), we have decided to launch the HDD Strictly Riddims mix series focusing on our favourite instrumentals. With this series we hope to increase appreciation for dancehall riddims and instrumentals as we feel that in dancehall the productions and producers don’t often get the props they deserve.

Then the mix series went away for a while. We are happy to announce it’s back and we got 2 exciting producers from our cultural partner Enchufada‘s label. Bison and Squareffekt have crafted a mix full of tracks that “evoke a cinematic space journey that launches out of Africa and connects to the West.” You should also check out their work on the recent We Call it Zouk Bass II compilation which is also out on Enchufada on Monday.

We couldn’t think of a better combo to bring back the mix series and take it into exciting new directions.

Don’t forget to check out their respective pages here Bison and Squareffekt.

SCB are back again this time with a mix for portugese label Enchufada. It’s a wicked mix with quite an eye catching tracklist which you can catch after the jump. Any mix that starts of with canadian folk rap (L’xtrmst Zen) is a big bucket of great in my book.

Look out for their summer releases Chambacu ep on Mad Decent and their soca ep for Mixpak.
E-Radio#20 – SCHLACHTHOFBRONX by enchufada