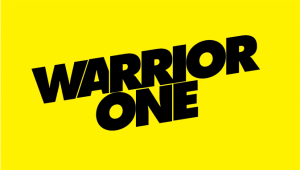 Black Butter records put up some new Warrior One tracks, it’s been a while since the last release so we have been desperate for some new stuff. We have actually had The Jump Off played at HDD (last month) and trust me the crowd was feeling it.

Warrior One (Forthcoming on Black Butter) by warrior one