Whilst a lot of the new female rappers beef with each other, we suddenly hear this new banger from Tink. Who is Tink? She is a 17 year old rapper from Chicago who just released her latest mixtape Blunts and Ballads. Fingers up highlights her various styles, singing, double time and one hell of a chorus. 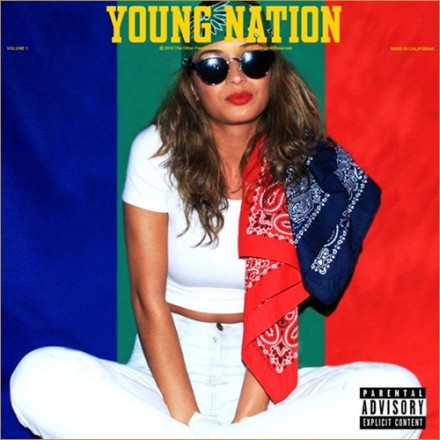 Dom Kennedy enlists the man of the moment (Juicy J) and Tyga for the remix of one of the best songs of the summer. It also features a new verse from Dom kicking it on a chill out flow vibe. This single is the lead single (listen to it here) off the new OPM project which you can download here.

We are posting this behind the scenes video for Asap Rocky’s latest single Goldie for two reasons. The first is the interaction with producer Hit Boy whom we adore. Not just because he made Paris but also Lay It On Me, Drop The World amongst others. A lot of talk leading up to the release of the single was wondering how Rocky was going to handle a Hit Boy beat, instead we get a wonderful combination of both of their sounds. The second reason why it’s getting a post is that it’s a great track. I may lack the initial thrill of Peso or Purple but it’s really quite accomplished. Expect it to be everywhere soon, because this unlike some of his other tracks will really work in the club. 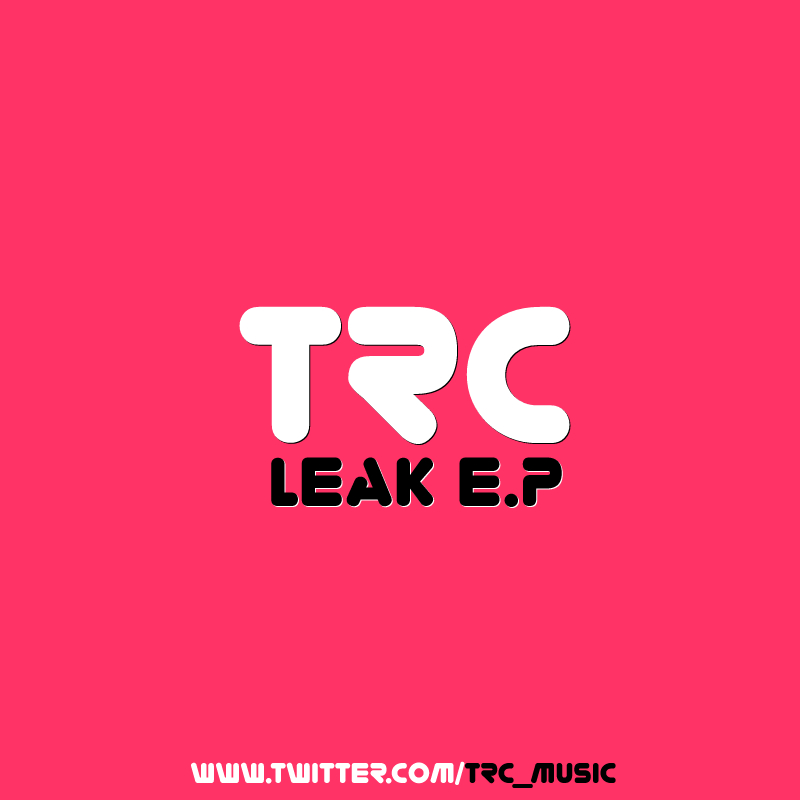 Wow, one of the biggest names in grime and bassline is giving away a 11 track ep. It’s a varied Ep full of stuff that is reminiscent of his other work but more excitingly there is stuff that wouldn’t be out of place on a Oneman dj set. certain tracks sounds like Either Lunice, Clams Casino or Araabmuzik could have done them. The highlight remains skipping rope though because it’s the beat for one of the most interesting tracks of this year Trim’s I AM (out now). I would highly suggest getting this EP and adding bits of it to your sets as it is a corker. 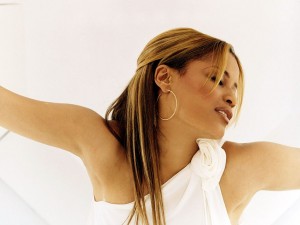 Earlier this year i tweeted that this might be the summer where Blu Cantrell might be making a comeback, well i was wrong. then main reason why i thought this was the case was thanks to this fun dark booty bass remix by Tomb Crew and Wholesick. Make sure you can either of these guys live as they are both amazing.