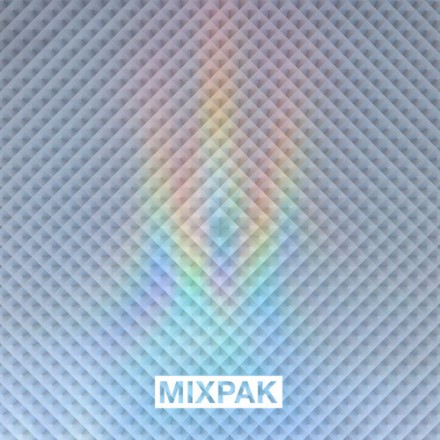 Dubbel Dutch has done it again! Not long after producing Popcaan’s Everything Nice he has dropped this stellar EP titled Cloud Club on Mixpak. Dubbel Dutch expertly marries dancehall and soca vocals with club beats on Dip So and Deepa which are quickly becoming HDD favourites, but the Ep also has some signature Dubbel Dutch instrumentals in Left Behind and Inevitable. The EP is available from the Mixpak online store today (which also has some great new merch including Vybz Kartel tees, Jubilee logo tees and the Mixpak sweatshirt). Stream the tracks below.